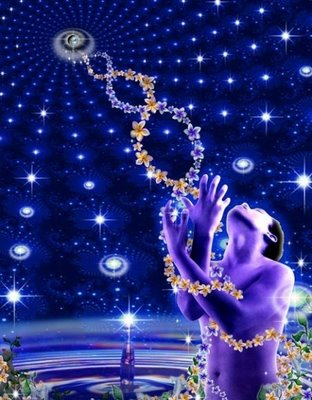 What is this all about?..

Every 3rd, 6th, 12th DNA sequential string replaced by crystal string, as activation occurs it moves through the DNA sub strands forcing them to align and crystallise increasing the vibrational frequency of resonation.

Harmonic alignment points within the body exist as access points through the charka system there are 64 harmonic levels each resonating at high middle and low key notes. They sounds at which these points resonate activate the crystal strings within the DNA sequencing codes. Harmonic sound waves are being transmitted to the earth through the Sun in the current process of shifting. Back on Lemuria we already were Crystaline in nature but the earth wasn’t, so the Great Activation Crystals were used by connecting through out bodies, when activating with the Crystals Harmonic tuning was used and it created waves like what a tuning fork would. With each sound the harmonics would force the crystals to vibrate and began creating a grid the Crystal Matrix formed over the earth.

This activation is raising the frequency of the earth and resonating at harmonic alignment sound waves which are now starting to activate in human DNA strands and getting her prepared to shift into 5th cosmic dimension where she will again resonate at the Vibration that she needs to. 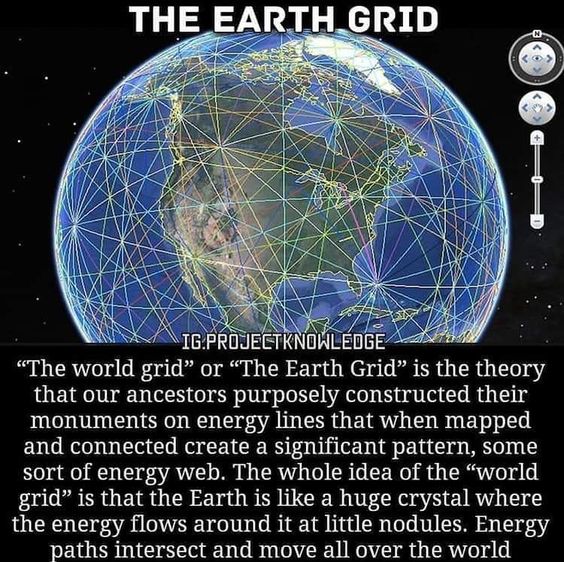 The Vibrational frequency as it increases will begin to be felt like a shaking of the earth. Each person with the Crystal String already activating will have and acceleration phase that they will enter into and find that in the next two months the will unconsciously shift density and become crystalline, Those who have already made the shift to pure crystalline DNA sequence and have activated all coded strings will begin to blink in and out of current 3D existence as the earth does. Kinda like a hologram flickering in and out that occured way back in December 2012, those Crystal Matrix gridders who activated the grid  will resonate up with the earth into the new aspect of self in consciousness anything up to 5D. ...will you be one of them?...

Then the current earth will become the hologram and the new earth will become real its said it will take another 3 years from that time for the remainder of the people who are to make this transition to begin forced activation's as the fear of the earth shaking will make them accept the shift and start moving their bodies through the change.

Its happening right now if you havnt already noticed, with all earth quakes, volcanic activity, radical weather disturbances & disasters all around the world too the Covid pandemic could be considered part of it a a cleansing of sorts..... most is being considered as climate change, but it happened way too fast... besides the ozone layer hole is closed if you do your google research its written about it there in black in white.. so its more likely that its  partial pole shift that has occurred or occuring still..