I partook in what I can only call one of the "lost Sacraments", and had the most...I do not even know how to describe it, other than to call it an encounter with the Angelic Host.

I took a rather strong edible (chocolate infused with the sacred mushroom) on August 8, 2018. It was in the sign of Leo, strangely enough. This will be important to remember later.

Within an hour of taking the Sacrament I felt what I can only describe as my body feeling as if it was changing. If I'd been blindfolded I'd have sworn I would have told you, I was a lion-headed, eagle-winged guardian of the gates of Eden. I felt a tail, like that of a lion, about two to three feet long, swinging behind me. I felt a strange sensation, as if I had the lower body of an eagle, and opening my eyes and listening to the sound of my own steps--sans the fearsome claws of a bird of prey clicking on the hard floor--or seeing my face--without the golden eyes and slit pupils, the dappled sandy fur, the alert ears of a majestic lioness--or realising that there were no multiple pairs of mighty golden-tipped white-feathered wings with a ten foot wingspan extended from my shoulderblades--it was quite disorienting.

Until I went to bed I kept feeling a continual sense of shifting back and forth, between the leonine/avian/human form and another that I've felt, without any of the Hidden Sacraments, since childhood, that of a human/serpent or human/dolphin form. (Yes, I have had past lives as what I can only call a mermaid, and I will always feel a deep spiritual link to and love for the realm of the Merfolk, those from Sirius.)

I caught a glimpse of a being, perhaps two feet tall, made of leaves--at first I thought was a praying mantis, and my husband said was one of the Mantid extraterrestrials. But I'd seen these before, and they seem to be made of plants. They shift with the seasons, but that is another experience for another time.

I did not fully fall asleep. But in a hypnagogic state I saw those lion and cheetah and leopard headed beings, all lit up from within by golden-white light, almost as if each individual strand of fur was a filament of light, with enormous multiple pairs of golden tipped white wings, and eyes like fire. They ushered me down a hallway into a room in the firmament, where a giant sea turtle swam, or flew, overhead. I felt at total peace in this place.

I have no other words except that I know that I was in the presence of the Host. You can call them Lyrans, or Angels, but whatever you call them it was as close to Heaven as one can get. I think this is the fruit of the Tree of Life. And now I consider myself Christian, in a sense; not the fundamentalist sort, nor the dogmatic sort, but I do ponder the Scriptures and wonder, could Christ have partaken in this holy hidden Sacrament? For He must have. The Kingdom is within us all, and we only have to take one bite to know eternal life. Love your Creator--and most of all let us love one another. Shalom. Peace.

Your cosmic mushroom vision & 'P' shift experience & recall reminds me so much of my memories of my own soul guardian known as a 'Lamassu Angel' her name is 'Mescet Shekeal' she was part human, part lioness,part angel & oh so beautiful..she looks just like this statue image below ,it is so hard to believe that they were once real beings evolving later into the human race via the Lyran experimental human bloodlines...

In one of my past life experience she actually personally protected me and fought off these horrible evil looking flying Protegea demons that I can only describe as looking much like Gargoyles, it was at the pre-Zoroastian fire temples,..now this was way back around the 3rd century BCE e.g.1st world ..I later found out in this world time span that the ancient known as 'Enki' destroyed them all with some kind of high technological nuclear weaponry during the ancient galactic battle & cosmic wars..now the six winged angel type image you share is in my knowledge connected to the shekinah cherubim avatar.. 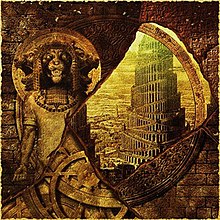 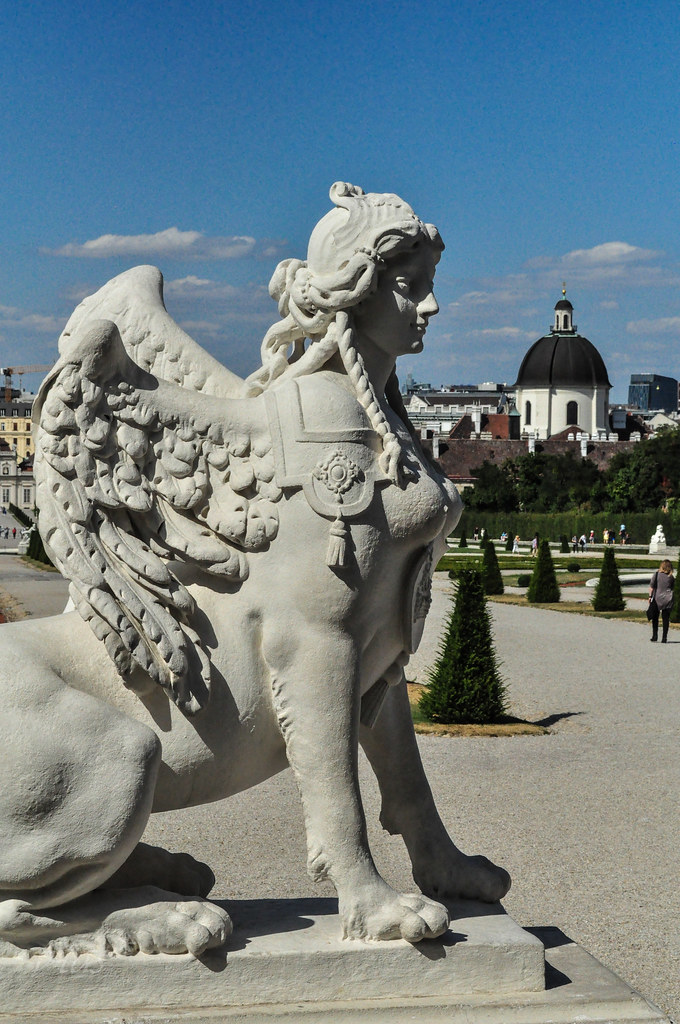 I suppose you looked kind like this, just with lion head.

I'm uneasy around your christianity... So far it always was to me clear sign of delusion person not to be trusted... so I'll wait to see who you are turning to be.

Morell Sunweaver commented on Arethinn aTinderel's blog post San Francisco Bay Otherkin Meetup has been having online events
"Would be nice to finally somehow attend to your meetings."
20 hours ago

Arethinn aTinderel replied to Tara Pelton's discussion Gender free non binary
"Depends on the "tribe"... some elves/fae/sidhe groups seem to be quite fluid and either always gender-neutral, or expressing male/female/other at will (even if maybe they have a favored presentation)... others seem to be along more defined…"
22 hours ago

Arethinn aTinderel commented on Tara Pelton's blog post Help
"Sorry you were having a tough time Tara (this post was 2 months ago as I read it)... hopefully things are more peaceful for you now?"
22 hours ago

"It's actually kind of giving me a pressure on the forehead or something just looking at it..."
22 hours ago

"Wish I could find an artist/source. I tried a Google image search but it just seems to be a bunch of websites copying each other and spreading it around without attribution..."
22 hours ago

San Francisco Bay Otherkin Meetup has been having online events

Ever since most everything went into lockdown back in March, we have been having our meetups online. (At this time there is no guess when we might be doing things in person again; many of us feel that would have to wait for an effective COVID-19 vaccine.) Our next meetup will be on Sunday, August 9th, 2 PM - 5 PM (Pacific time).We hold our online meetups in a Jitsi chat room. The service is similar to Zoom with video and text…See More
22 hours ago
1 Comment 0 Likes

Arethinn aTinderel commented on Tara Pelton's status
"I just discovered that the RSS feed for activity had somehow changed, so I haven't been receiving updates for months. I just thought there was no activity on the group. I came here today to post about the online activities of the SF Bay…"
23 hours ago

Morell Sunweaver replied to Wreyuthreyin's discussion Repetitive and Lucid Dreaming
"It is based, by my opinion, on mind. Like When I train and concentrate, I remember dreams way better. Sensible people, who can see spirits, are of better mind for remembering dreams, because they have it easier to pass among the layers of reality."
yesterday

Wreyuthreyin replied to Wreyuthreyin's discussion Repetitive and Lucid Dreaming
"Me too with the senses.. Have you thought more into this and why only some people can do it? They just feel so intense. I've wondered if I was having them for a reason. I've also thought that maybe it was memories or something from another…"
yesterday