Some Shards of the Etherith Mythology

Axis, opposed to Atlas, is a patronesse of the wheel of imagination. She turns and changes course of the imagination on earth. The guardian and willpower of all of the fantastic creatures and all legions of all mythical characters, heroes as angels, locked beyond the paintings by the curse of ayris, she spins about riding the firstbull of a cloud of taurus above reality, and under which reality is hung. Axis and all of the disastrous violence of her stampede, churning forces of the taurus stampede in a giant whirlpool locked behind a gate. One muse Nhaevrael and her sisters were born out of a tear in the darkness as a river hung...While a sensual music seduces the muse Nhaevrael,calling for her, to come to the gate of Axis, as behind her her sisters call her back. She will eventually free Axis, resulting in her own doom,having resisted the calls of her sisters warning her.

An army is captivated in a massive dungeon called Rothhalm, pounding onthe walls. Hethred feeds them whipped cream on silver dishes, to sooth them, keep them more calm... Hethred for , terrorizes reality in any way possible to stifle it entirely, has an entire wall built around earth... to prevent earth from growing outwards. In here rage she had the entire wall built from the south and into the center of the world, all for nothing, as a waste… For realizing her mistake she did n’t blink an eye and carried on and lashed her workers her angels to keep their venom in their labour at all and any time. In the north, above the northern ocean, angels were cursed to grow each season, all spring, summer,fall and winter, by themselves, hit all the leaves from the trees themselves, and attach them again every spring, and plant every flower themselves... seated on lawns and hung draped in the trees to paint the leaves and petals Clumsy as they were, they did everthing wrong. Anaehtheana,an angel from Hethred's court, takes to earth. Despite the warning of Hethred, she sets off to challenge earth's misfortunes... bribed easily the lowest of lives of men by Hethreds lead coins, her lover will be murdered, and to have come upon the earth she must eat her lovers heart soon as she is slayen as a lamb.

The Goddess Hethred has a black widow spider living in her womb of sulphuric Acid, and bites through her stumoch, crawling through her windpipe to come out and weave one of her daughters breeds out of pure blood. They are the Daughters that a species of vampiric artists drink blood from. So they are more noble and powerfull then Vampires, they organize salons to lure them in. Hethred has one blind crow eye perception and can't see that. She cursed the vampires to become rats cats and serpents the only way to remain human flesh was to seduce the Evenhelveth Daughters, these vampires are the Evenhelveth breed of vampiric artists.

Thats the one Morell yes, technology was far more advanced back in those days,than people today even realise, they even had high tech machinery that could melt as well as cut solid stone,they knew about gravity & levitation,lazer slicing & drilling..just where this technology went to in these days who knows,could be being all covered up as its termed as alien technology.. 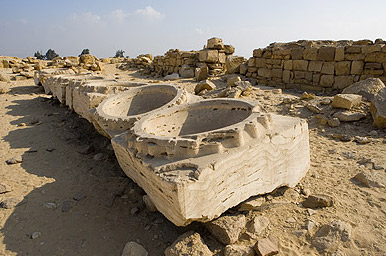 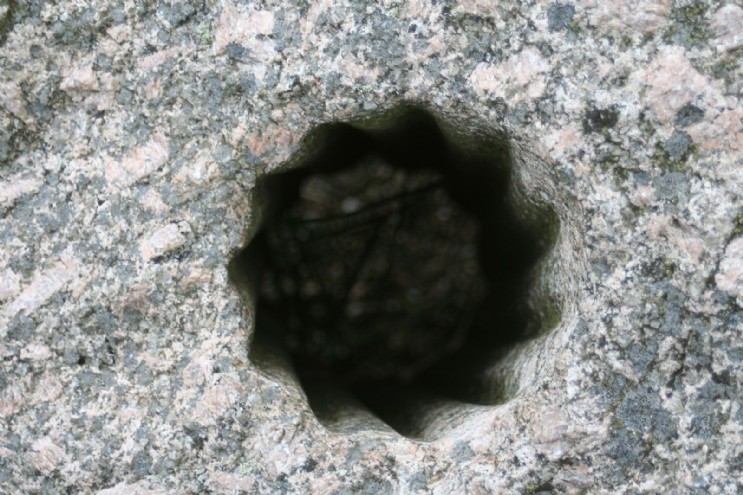 I start groups since I'm admin, wanna one, ask me. like with any problem you might find here.

myeahhhh i seen this one Tara. mmm. I have no memory, no sense of the otherdimensional worlds in which i do believe but i'm blind really, that does n't mean some sense is not open to it. I'm trying to start a group but can't find the button mehhh. I would want to make the Elvin Elves ElvinLore Second Circle

Sounds far fetched to you maybe aye.. but for real this planet has descended in its consciousness,it used to be way above 5D milliniums ago..weve gone backwards in this sense..and its why were finding technology that shouldnt be here in our minds..but we were far more advanced than humans think we were..and to why we find things we cant explain..take egypt for example technolgy above and beyond our beliefs took place there..yet only subtle reminders of it are left behind..

Yup same thing..digital too..& they were inscribed and enbedded into crystals..

Êruhînim dubdam Ugru-dalad, as all children fall under the shadow on this broken earth plane,without knowing the cause due to amnesia state,but its because someone stole one of the sacred scrills that set the earth plane into 5D, so it now remains at 3D and souls find it hard to balance and adjust to it. Agannâlô burôda nênud,now the earthlings have a death shadow on them too,all in a set lifetime span of mortal proportions,something else we arnt used to as soul life is immortal....

Shadow dancing... waiting and yearning... for when the vampires will die away and the Elven kingdom is restored...

Strange shards of unknown experience, But I must admit that it is beautiful reading.

https://www.youtube.com/watch?v=Palya17rOoQ&t=1s This is a Quantum Energy Healing Session that has been infused with high-frequency angelic healing energies We have embedded codes using 7th dimensional crystal healing tools, and thee tools allow you to instantly feel as if you are enclosed in a quantum healing chamber for the duration of this session and even for some time after to allow for integration This healing session…See More
4 hours ago
0 Comments 0 Likes

Arethinn aTinderel commented on Arethinn aTinderel's blog post San Francisco Bay Otherkin Meetup has been having online events
"The schedule is regular (other than occasionally one is cancelled) - it's alternating second Saturdays and second Sundays of the month, and always 2-5 PM. You're on the announcement list, though, you should have got a notification through…"
19 hours ago

Morell Sunweaver commented on Arethinn aTinderel's blog post San Francisco Bay Otherkin Meetup has been having online events
"Not really, on Discord channels I get nice comunications, not rarely live with other otherkins from USA."
May 5

Arethinn aTinderel commented on Arethinn aTinderel's blog post San Francisco Bay Otherkin Meetup has been having online events
"Yeah, our time is really inconvenient for you, Morell, sorry :("
May 4

Morell Sunweaver replied to Tara Pelton's discussion Making friends
"We keep it up and we discuss. Whenever you find anything interesting to ha v word about post it. I try to do that as well, alethough I do a lot of that on Discord,w here there is a lot of poeple and otherkin. But I'm here for you as well."
May 4

Tara Pelton commented on Arethinn aTinderel's blog post San Francisco Bay Otherkin Meetup has been having online events
"Please check out this thread from Arethinn meet up May 8th, thank you"
May 3