A group for those who identify as Galactics whether starseeds, or StarTravelers astral or physical from any benevolent race such as Pleiades, Arcturus, Siriian, Lyrian or other advanced races using crystal technology 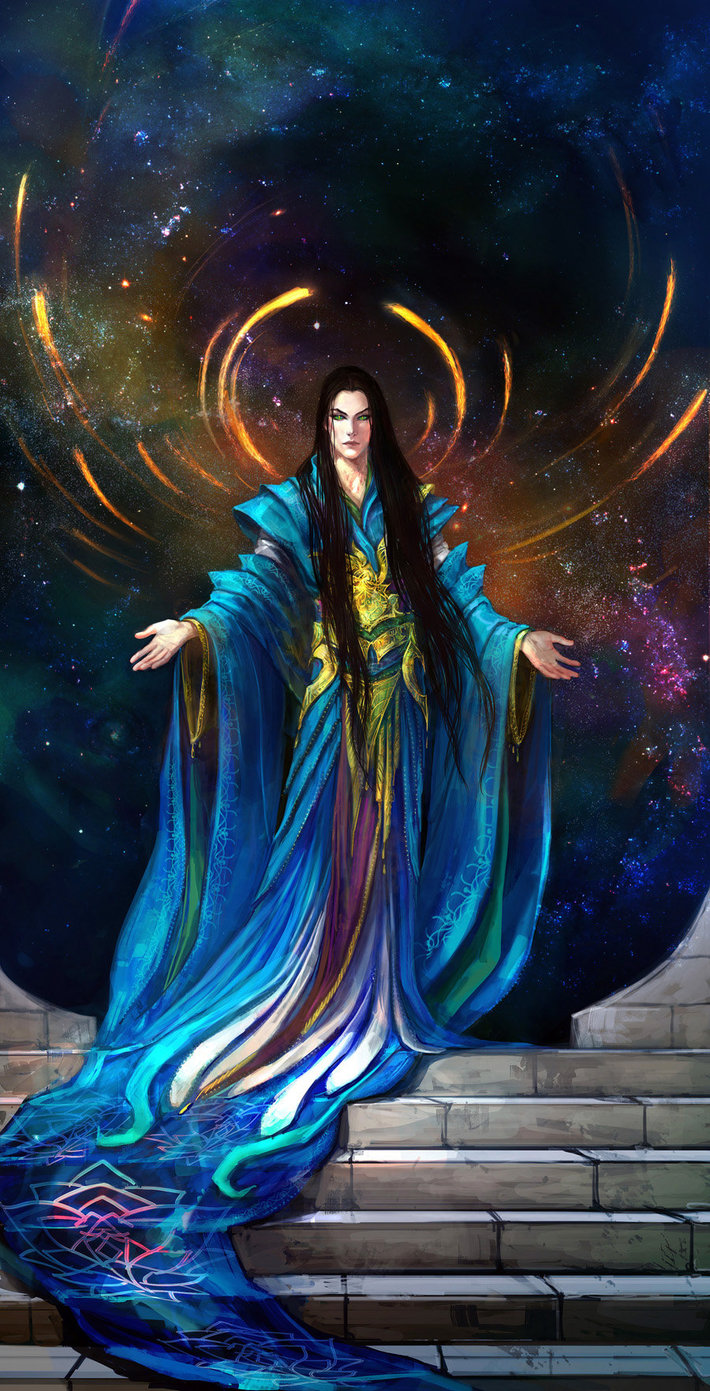 Had a very interesting convo with a 6yr old star child..

A Star child - Notice her orb soul guardian attached to her third eye?As part of my line of…Continue

Why are aliens here in last years so active?

I watched a vid today and I got interesting thoughts about alines. Arcturians, pleiadians and others were mentioned in video as saviors of humanity, wise and ancient race helping humans. But latealy…Continue

SLiDers:- Streetlamp Interference: A Modern-day Paranormal Mystery - are you one?

SLiDers:- Streetlamp Interference: A Modern-day Paranormal Mystery - are you one?...Let’s say there’s a row of street lamps you pass every day while going to and from work. They are, being typical,…Continue

Amazing open letter to everyone

You need to be a member of Galactics, Starseeds, Crystals, Star Travelers, Pleiadians and more to add comments!

Hold up Morell I dont get a nice feeling at all from it.. somethings not right ..I think its the eyes having no colour to them and the facials then look angry,it has a sinister energy attached hiding within a cloak with the neatness & angelic looking outfit,thats just what I sense from it.

I just watched the video Tara had posted below too with the woman channeling, I've never liked channels for the reason they fake a load of stuff.. I end up wanting to slap their face for the audacity of saying stuff thats just all made up lies. Now I say this cos I speak fluent Maldekian with the slight dialect infusion of Pleiadian as they rescued me from my planet & allowed me to heal in their healing chambers,and during this healing process they infused direct to my mind their words via telepathy to calm me..As I was in full battle mode PTSD  people would say ..thus I was very aggressive during my healing they feared Id do damage to the chamber itself.. as I felt my life,along with my family & plant were under threat natural process for any humanoid under those circumstances,anyway I'm getting off topic slightly arnt I, I  just wanted to give you a deeper understanding.

I dont like psychic medium fakers and also that woman is not speaking fluent Pleiadian at all,sorry..all I can say though is shes 'speaking in tongues'..its known as a form of light language by New Agers,however its more known as a format word syntax from the subconscious mind called Glossolalia..so there are certain words within it that are from offworld races yet its not one fluent spoken language[do you understand what Im saying]. so how can she be translating it to English as she speaks it when its not the language she claims that it is. Plus offworld race languages cant be directly translated back into English because there is no words in the English language for that to happen, so only portions can be translated in a sense to get a jist of whats being spoken..e.g if I said:-

In Maldekian the word 'moi' is meaning energy infused 'love in its fullest'  so when its said at the end of a sentence its kinda like saying 'I love you in each breath sealing it'..so if I said: Em shakal te kalu te sei moi.. its like in energy saying  "I'm with you forever sealing it with love essence"..salfak nem te moi = "I am bound to you with love"..

Most words cannot be translated into sentences or flowing speech as there are no English words to translate Maldekian..However people say to me  when I speak it they feel this immense release within themselves, this ease creeps over them, they also feel light in their as if they are floating they also say they feel tired & relaxed as if healing has been happening to them..and yes all that is correct as this is all energy based speech frequencies infused in the expression of each world spoken..as its from a higher consciousness..hope that explains offworld languages,there are many you may like to check out the video by Mary Rodwell on ET Languages, you wont like the sound of the Mintaken Reptilian language in it,but the others you may feel have nice tones in them. 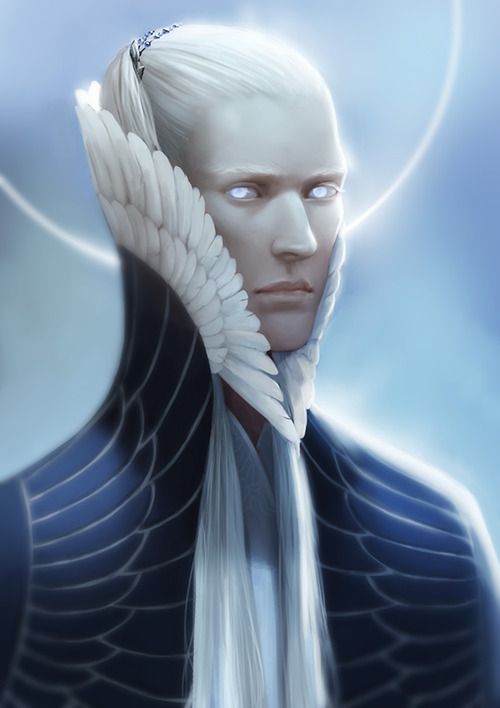 Just out of pure interest firends, when you look at this picture, how do you feel about that guy?

Take another look at the movie Avatar, but this time picture Na'vi to be humans and humans to be aliens of galactic federation and you'll see how the things are. I think that it is quite close to the truth.

Here for the effect they simply are in the group. No big deal. And her information is not true either.

YOu CAN take your body on multidimensional travel with you.

That is no energy language, Tara, it is just alien language. You can notice that the girl is connected with multiple beings, that appear on the screen around her, it is their energy you feel and it is natural that energy of stronger being can influence energy of weaker, if not shielded. It is natural process of balancing.

Tara, for me, true light language gets my divine kundalini energy flowing up my spine, but so far I have never been able to understand it. The lady in the video is a true channeler. Natalie Glasson is the only person I know who actually translated the light language that another lady she respects brings through.

Have you ever found yourself speaking the language she is speaking here?

Steven, since you are capable of recieving messages from spiritual, you are, just like me, experienced telepath.

Don't be a fool. People don't need translator for telepathy, because languge of mind is universsal, if it were not, we all are one would not be true.

The Guardian Alliance is comprised of a number of positively orientated star races that are assisting humanity at this time of ascension. These races are involved with our ascension process in a number of ways both spiritually and practically.

In this transmission we meet four beings from the Guardian Alliance who come and transport you to a great spaceship within our Solar System. On this ship you will be offered a translation device so you can understand the mainly telepathic communication on the ship. Then you will connect with a race of beings that you have a connection with. This race will send you a transmission of love and unity consciousness. Then you have the opportunity to communicate with these star beings. Morell Sunweaver commented on Morell Sunweaver's group Art valley
"Drone in front of pyramid made of snow. I decided to try night photo of my pyramid."
Jan 19

Kaldara commented on Tanner's blog post Starseeds.net is back
"Then he apologized."
Jan 18

Kaldara commented on Tanner's blog post Starseeds.net is back
"Well, I'm doing well for myself so far, and I decided to show mercy to that same enemy.  I just hope it doesn't come back to bite me again.  Anyways, I reminded him that the next time he throws it in my face will be the last…"
Jan 18