In modern times when many seek profound meaning, a sense of belonging and inner peace, keepers of sacred knowledge share timely insights in the face of global environmental and mental health crises.

'Soul Places' is inspired by classics like Koyaanisqatsi, Baraka and Samsara, yet it’s difference is a focus on New Zealand, it's beauty, the people, and their deep connection to the land.

Through a visual exploration of our relationship with nature, we capture stunning images of the natural world in its many cyclic forms.

This forms a cinematic journey exploring nature as the source of all life and a powerful solution to humanity's struggle in the modern world.

The film starts amidst the serenity of nature, peaceful, stunningly beautiful, wildly organic and awe-inspiring.

Globally we're lead by consumerism, the compulsive need to fill a vacuum in our lives, spending more than we have, working more than we desire, and in debt beyond our means. We consume countless resources, is our hunger insatiable?

We shine a light on ancient cultures who've lived in harmony with the earth for thousands of years, profoundly respecting all living things and their role in kinship with the natural world.

Can their ancient wisdom and modern science help resolve our environmental crisis? Our mental health crisis?

'Soul Places' reveals sacred knowledge, and takes us on a cinematic journey into the magical world of nature’s beauty, inspiring peace, healing and happiness in harmony with Planet Earth.

'Every living thing that seeks sustenance from our Earth Mother is family.' 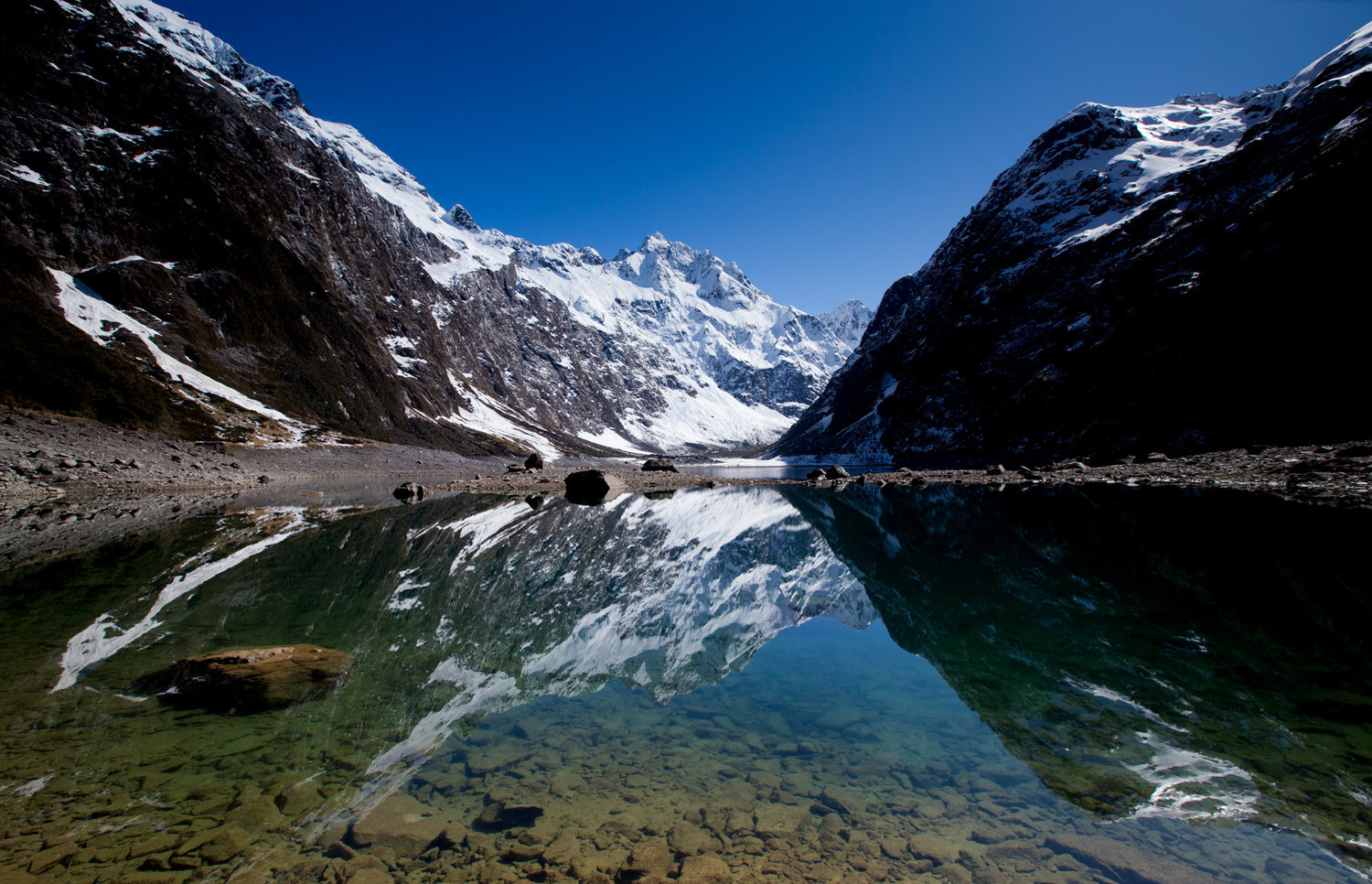 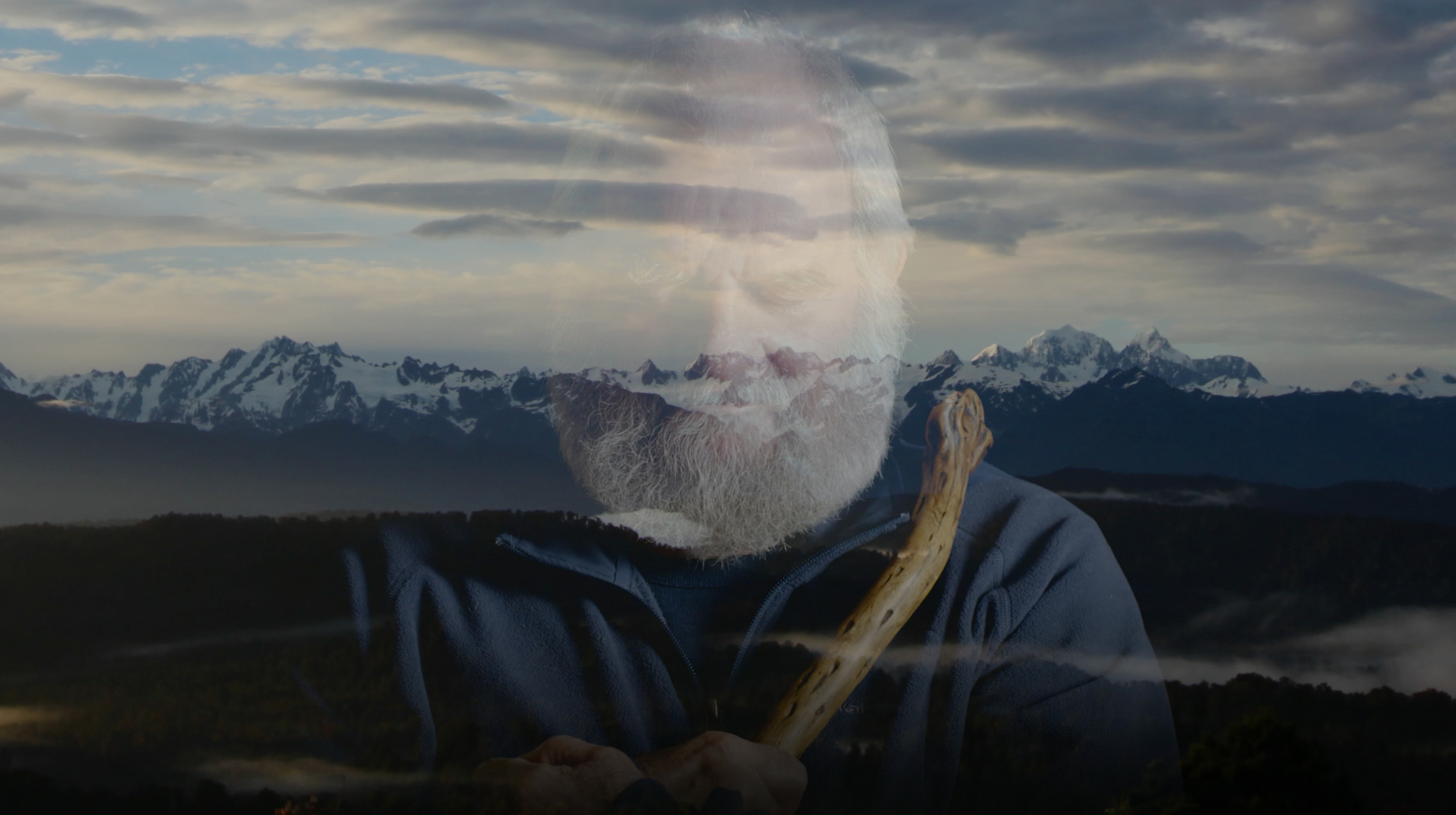 Barry Brailsford says his love of the land and the mystery of the past is his birthright. Born in Cobden, Te Ake Ake o Poutini, the ancient anchorage of the great navigator Poutini, and nurtured by the wild coastlines and forested mountains of New Zealand, he knew a childhood where his spirit was free to soar.

He graduated MA (Hons) in History at Canterbury University, was a member of the NZ Archaeology Association Council and a Principal Lecturer at the Christchurch College of Education.

In 1990 he was awarded an MBE for his contribution to education and Maori scholarship.

Histories of a Nation

In 1989, Te Pani Manawatu, of the Rangitane tribe, a surviving remnant of the Waitaha Nation, asked Barry to bring their ancient lore to the world. Te Pani, was the Ariki [Chief] of the Tuahuriri Runanga [Council] of Ngai Tahu, a major South Island tribe.

This was an unprecedented event in the history of Maori, an amazing moment in the relationship of the indigenous people and the nation. The sacred knowledge shared had never left the Inner School of Learning before and now someone, whose European ancestors arrived four generations ago, became the custodian of their greatest treasure.

To this day some Maori wonder why the elders stepped beyond their own to find the voice to carry their message to the world. When setting the task, Te Pani Manawatu said…

‘You have been chosen to write the record of our ancestors and tell the story of Waitaha because of your skill and the awhi [support] you gave the people of Ngai Tahu during the Waitangi Tribunal hearings. This is not the easiest of tasks because of the things that have been hidden away from the majority of the people.

‘People will ridicule all the things you say and do in the name of Waitaha… it is a dangerous journey, it is a hard journey… you must walk it as a student… write what you learn and hear in peace and love… carry your cross well for it is a heavy one that you bear.’

A unique alignment of the stars, foretold centuries before, opened the way for the Waitaha wisdom keepers to share their sacred lore. It was time for the people of peace to stand tall once more. 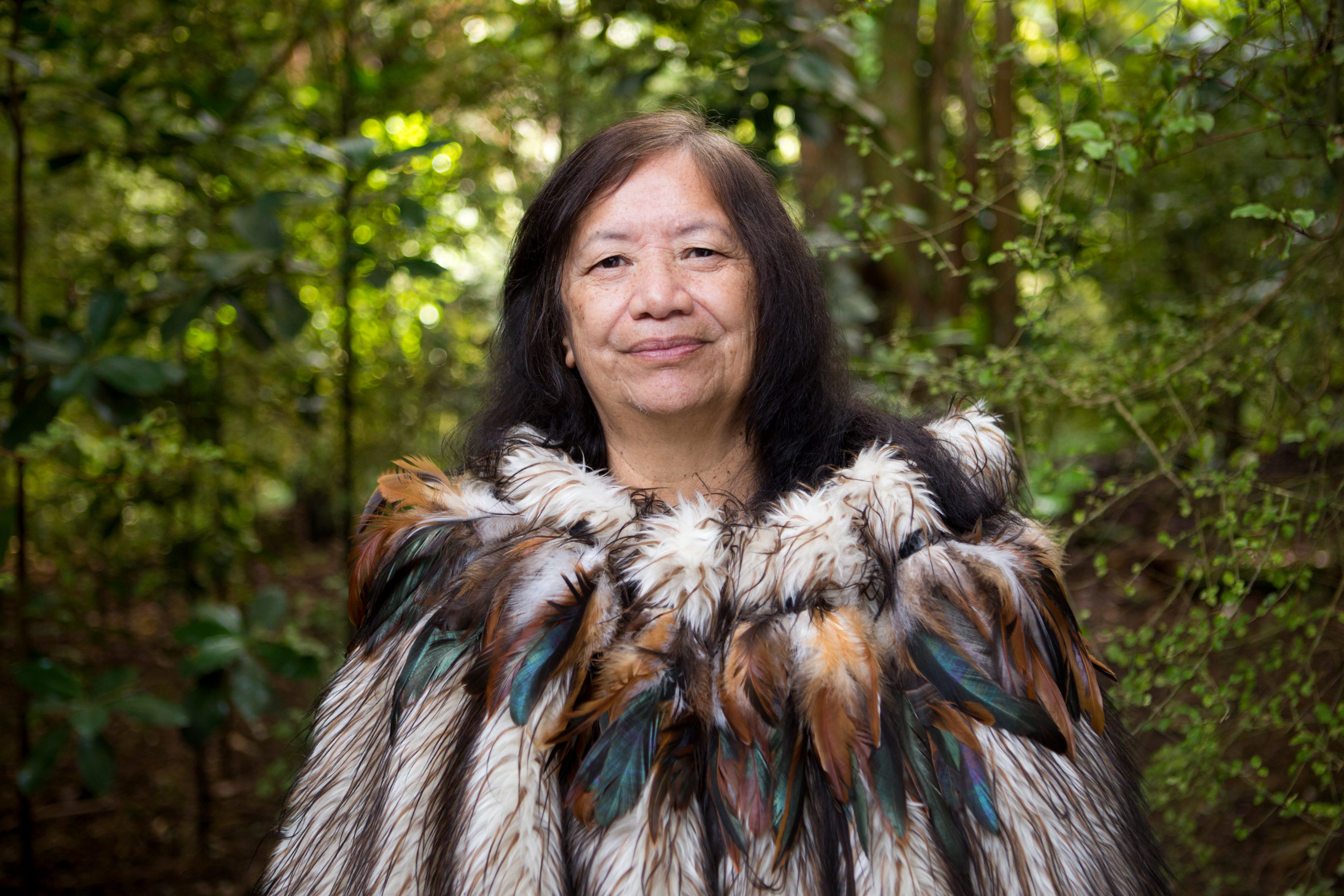 Recognising the potent metaphor of a seed and its dynamic transformational process, Makuini today appreciates her ancient roots as a gardener. Her life journey began in the natural and cultivated food gardens, forests, lakes, rivers, ocean of her papa-kainga (birth land, village). She went on to teach, cultivate and help grow the fertile minds of children in schools. This led to a deep interest in human potential and the emerging quantum science. 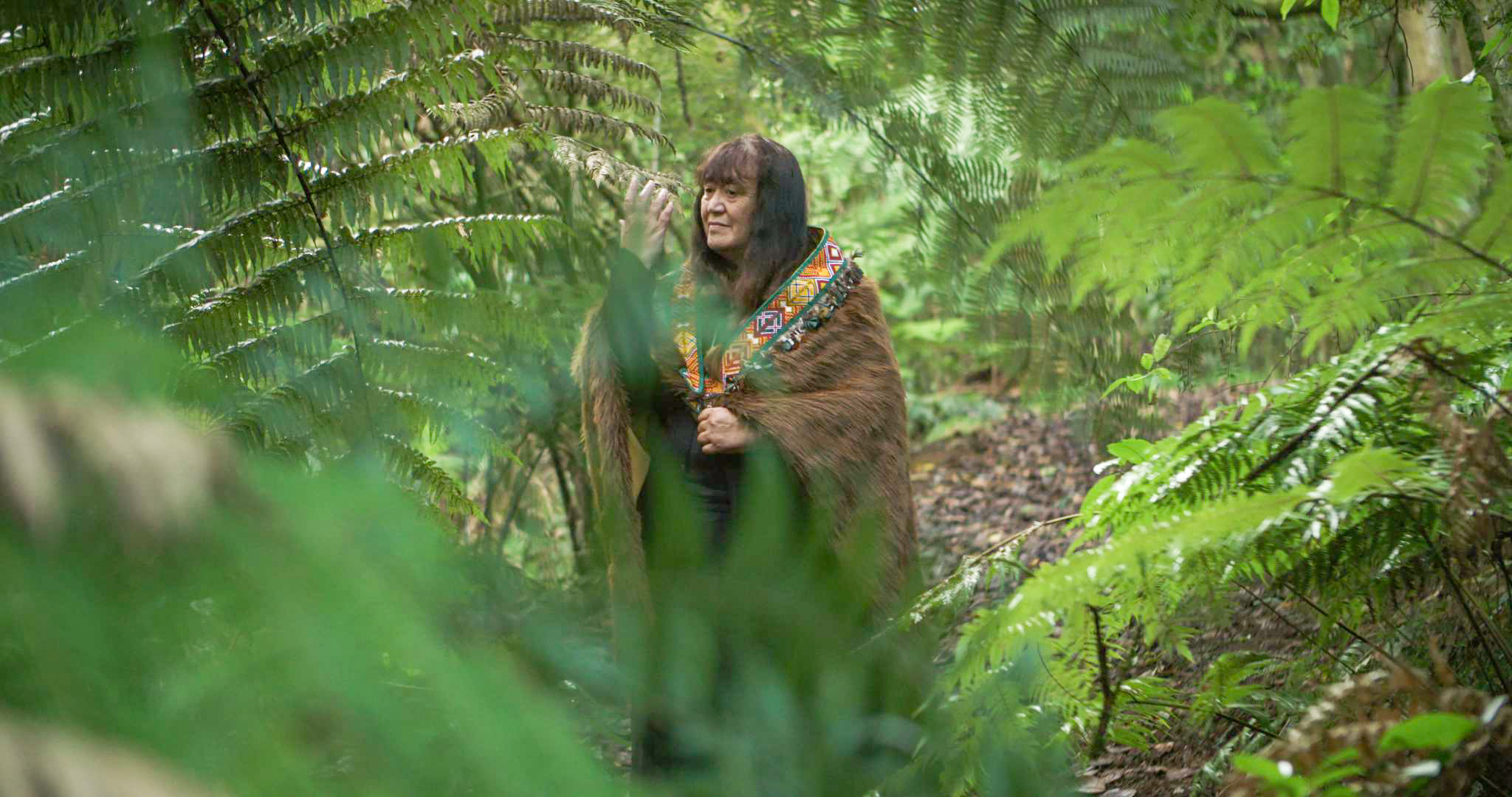 Reverend Eila Paul is a Grandmother and healer who has a spiritual and physical connection to her people, the Maori of Aotearoa New Zealand, and to her culture. Eila works with the elderly, and children, to weave deep and sacred connection to the earth and all beings.  She travels through North America and Europe offering sacred seeds of knowledge and healing on a regular basis. .

Eila is a dream-weaver, creating fantasy and magic through interactive story.

She is able to take people into a world of magic through our traditional stories with song and dance. Eila is a practitioner of Hawaiian Lomilomi-massage and she’s also a minister, able to marry people.

Eila is currently the co-ordinator of The Sharda Retreat Centre, in Tuakau, New Zealand, whose philosophy is the Sufi Path of Love, Harmony and Beauty.  Most important in her life are the children and grandchildren. 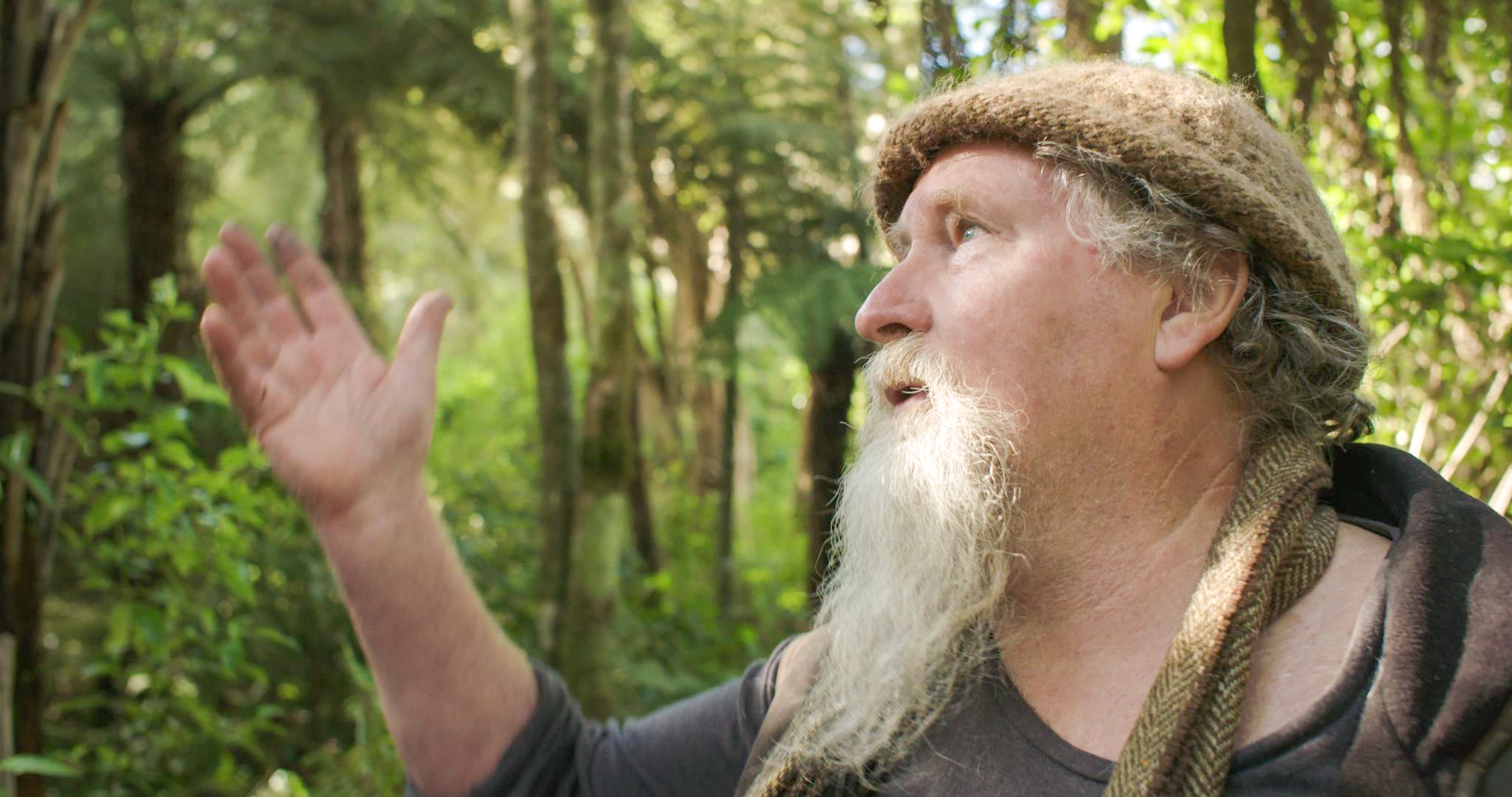 Mike is one of New Zealand’s most respected potters, a conservationist, spiritual explorer and a wonderfully passionate and incredible story teller.

Mike shares the gifts of his experiences working with children (both young and old) by the sacred waters of his beloved Tarariki stream.

Waters talking from his clay vessel to yours. Mike is guaranteed to inspired you with his passionate Korero (dialogue) about our interconnectedness with nature as he shares how he ‘works himself out’ through his sculpture, clay working, guiding the children and listening to the waters. 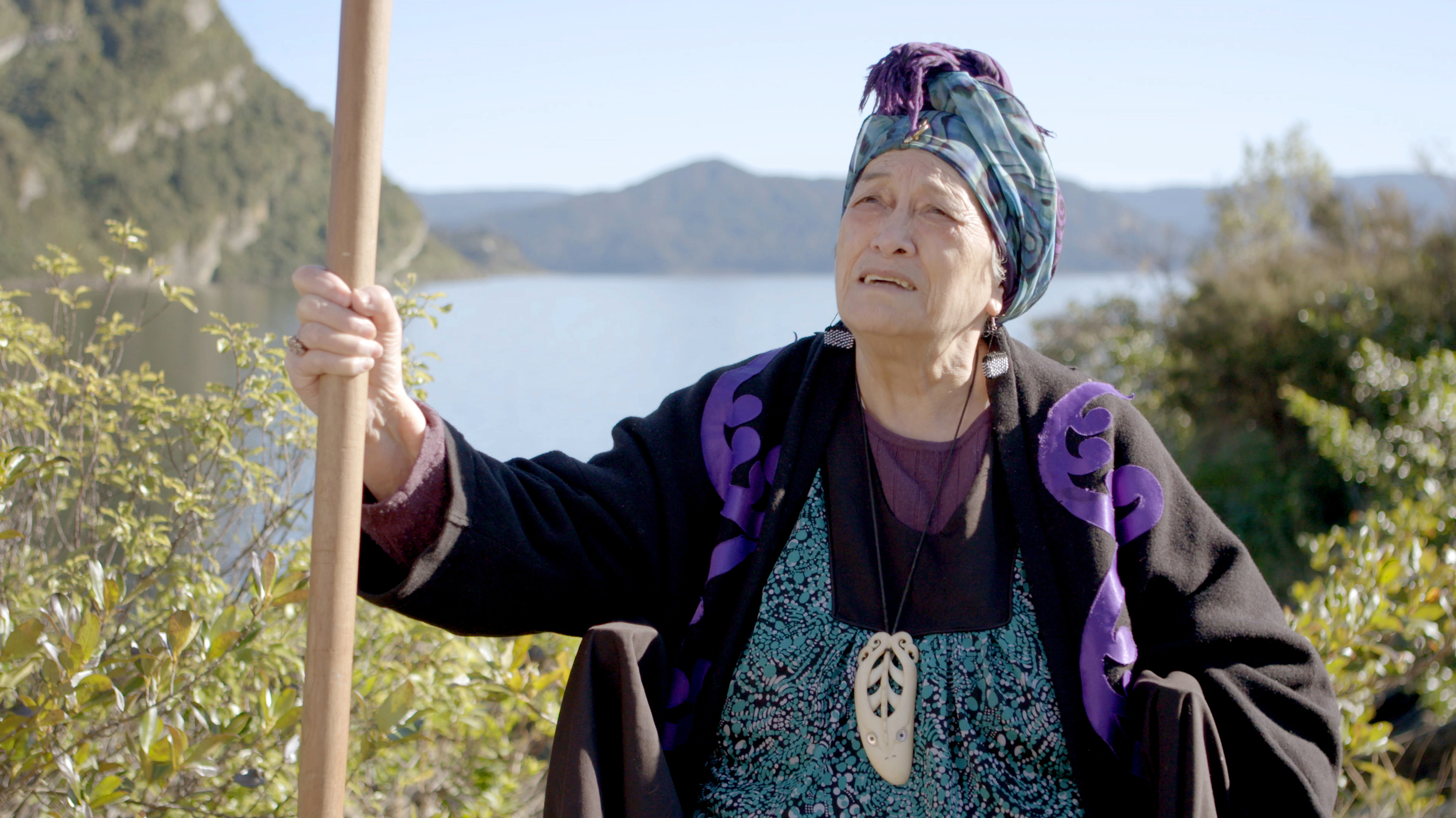 On the 25th July, 1872 the great Maori prophet Te Kooti predicted that a very special wisdom keeper or Tohuna would be born. This person was Dr. Rangimarie Turuki Arikirangi Rose Pere. She was born at Oputao, Ruatahuna in 1937 on the exact day prophesised by Te Kooti.

Rose is a Tohuna and a teacher of the Kura Huna, the traditional mystery school of the Maori. She is the elder of several major tribes and a Guardian of Earth Mother.

Internationally sought after as a speaker and spiritual authority, Rose has spent her life as an educator of immense stature working in the world of Maori and non-Maori. She was the Young Maori Woman of the Year in 1972, awarded the New Zealand 1990 Commemoration medal. C.M. and became a Commander of the British Empire receiving her C.B.E. in 1996.

Dr. Pere is also a highly respected conservationist. Adopted by the Cherokee nation of the United States, Dr. Pere is known as White Eagle Medicine Woman of Peace. In her role as a foremost educationalist, spiritual healer and philanthropist, she is recognised internationally and has interacted with nations throughout the world. 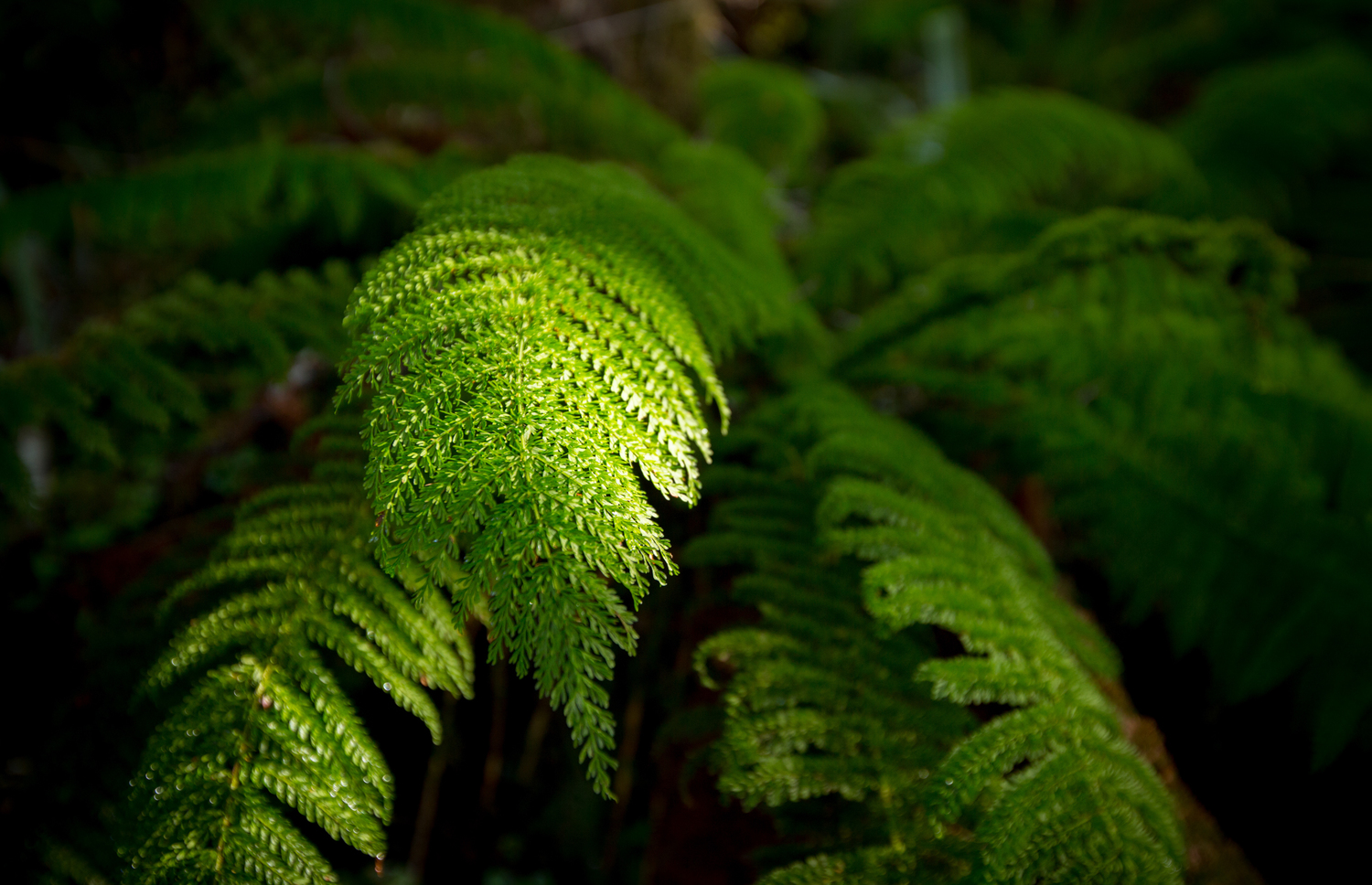 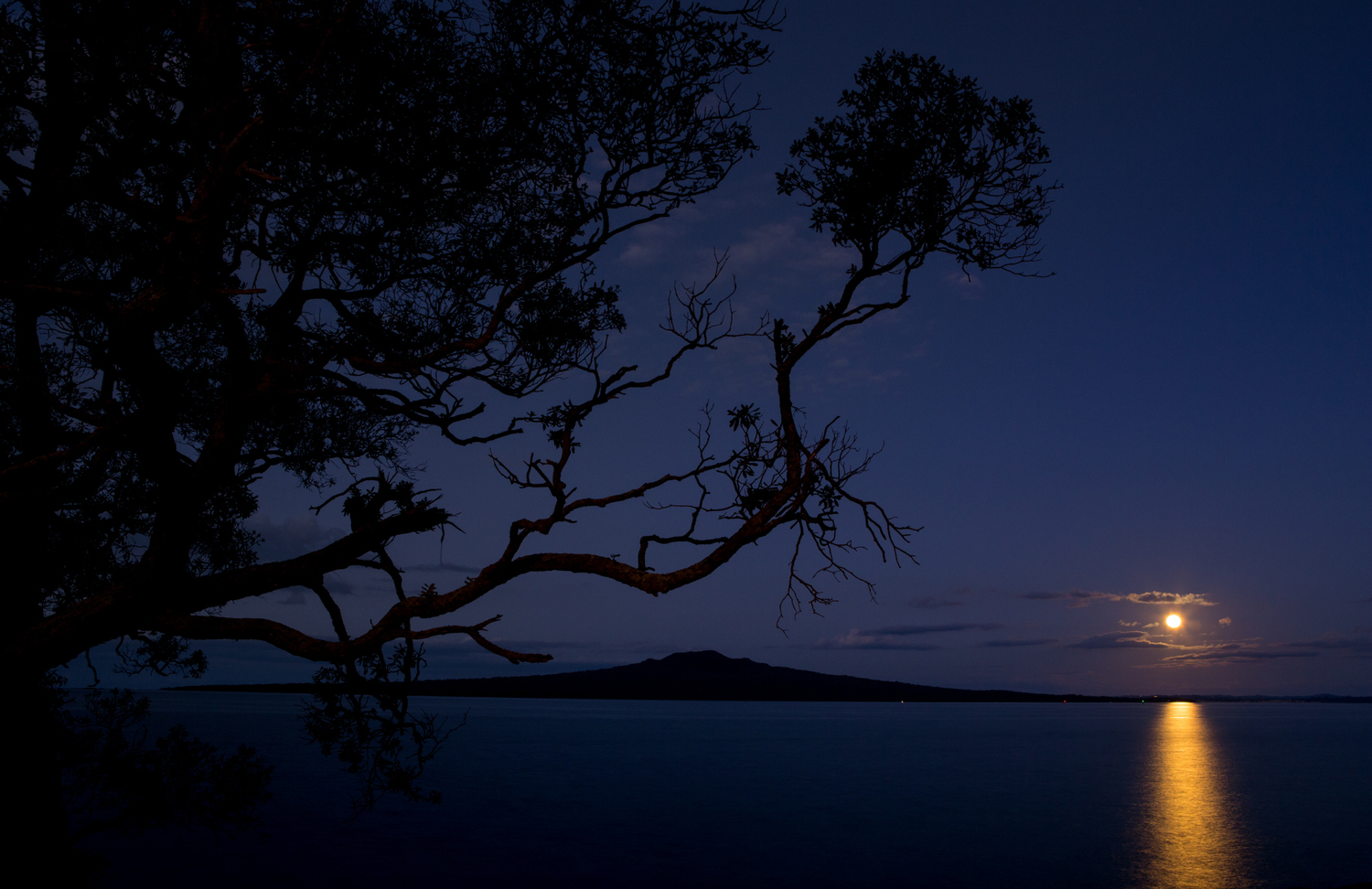 Yes pleased you've joined the New Zealand soul trail..sadly Dr. Rangimarie Turuki Arikirangi Rose Pere has passed away so her contribution to this film will be greatly cherished, though I'm sure more elder komatua will step up and walk in her moccasins & pass on more of their soul knowledge & wisdom to unite all of us in the future journeying on this planet I'm sure.

This is very inspiring. I sent the trailer to Twitter and hope to see the full film soon

Hey there's a lot of different views on fae being dangerous or good in certain situations some people offer caution in dealing with them and others speak good of them but not the dangers other fae pose. What do you all think have any of you experienced fae and elven civilizations and what's it like among the fae people's.
2 hours ago
0 Comments 0 Likes