Many thanks for the welcome. It was very nice of you.

Sorry, fixed it. now it works. I already noticed, rather silent community.  I am currently looking through your website, found  similarities between our perceptions of this world.

Dear Morell, thank you ! Actually, I am boundlessly happy to find such a community; it is not so easy nowdays to find an elven soul mates.  But I already did. I hope for further talk, you can visit my website , there is link to my soundcloud as well..

LOL u r wonderful, thank you.

and the dragons, too

Huh? LOL . It IS the exact same message somehow sent twice by my login.

I am not a robot - for goodness sake, are you crazy. 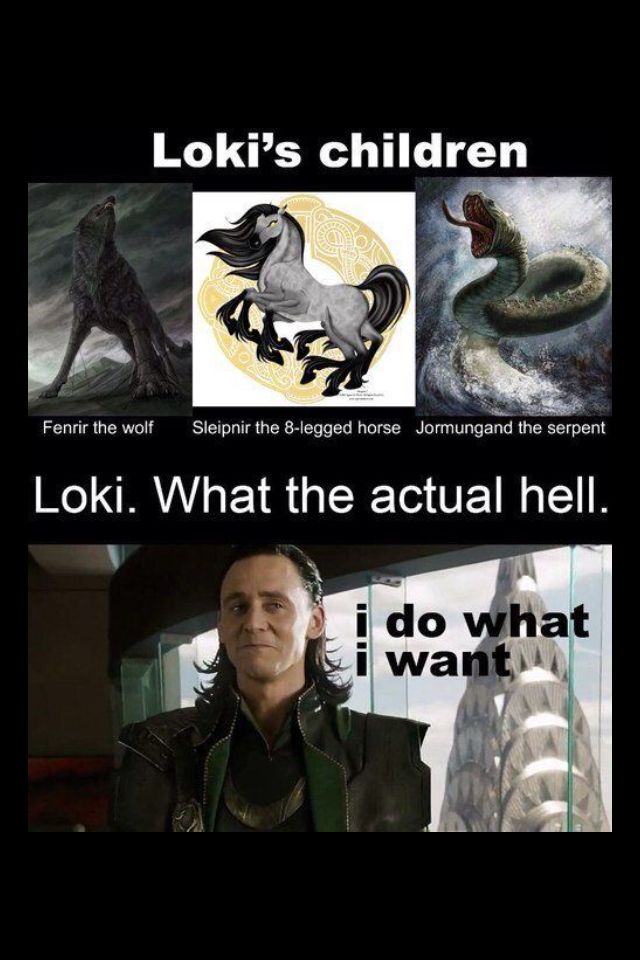 Tank you so much for taking the time and sending the link. I ve just watched it, will it help? I shall see but at the very least ist really nice to watch. may. You know I wonder, how to distinguish between what's just created by my, usually very vivid, imagination and what is really an information. Theres so much information out there...about the how to do it and the results youre supposed to get. By the way that video you send me is the first of its kind I came across  ...

Kassa Lohe said…
Why,thank you so much and since you already named me,here it goes:) I do wonder how you found out about the things you wrote about yourself. I somehow feel kinda stuck.So many things I read, basically everything that gets thrown my way, yet none of the experiences described ever happened to me,be it guides,angels or insights into the past or whatever there is. So I find your Description interstingly detailed.

I assure you its not fantasy realms,rather its my own soul truths,also I speak from my Higher self soul aspect about those past truths they come from beyond this realm Morell so they are likely to appear to some humans like that of fantasy realms, it's higher consciousness I Am who I Am.. yet what I do as a conduit is to infuse energy frequencies that open people to ancient lost wisdom's of their soul to see what they see..

Where we are now as far as humans go is only halfway down the highway of truth... but then I'm not the only one who has had a past existence offworld on another plant or in other dimensional realms either..many have,..you only just have to enter any Starseed website to see them for yourself..

A true starseed though can express these things outwardly especially if they hold the ability to enter their Lahun chakra 'Halls Of Remembrance' like I have... I also have the added gift of the use of word formats for expression on my side...

I was just born this way regardless,cant change that,have you never heard of the Higher self aspect of self as I Am ...

You can read up on it HERE

I Say:- I Am a sovereign being with my own needs,loves,thoughts: I Am not an extension of another's perspective,or a compromise that is bought;Not a faceless figure for the comfort of 'scientific' statistics,nor the scape-goat for demonised guilt trips of social or religious hysteric delusional heretic's,I Am a friend if friend in deed;yet I may be a stranger until I am known;...what I Am is the simple truth of myself..I Am another soul just as human as you are..I Am honoured to be among many souls sharing the truth of their light here on this planet,opening upon these pages in these websites..unafraid to just be & speak their minds,just as it was on my home planet Maldek..

Open your endarkened eyes as you have light enough within to guide your own future paths friend.. 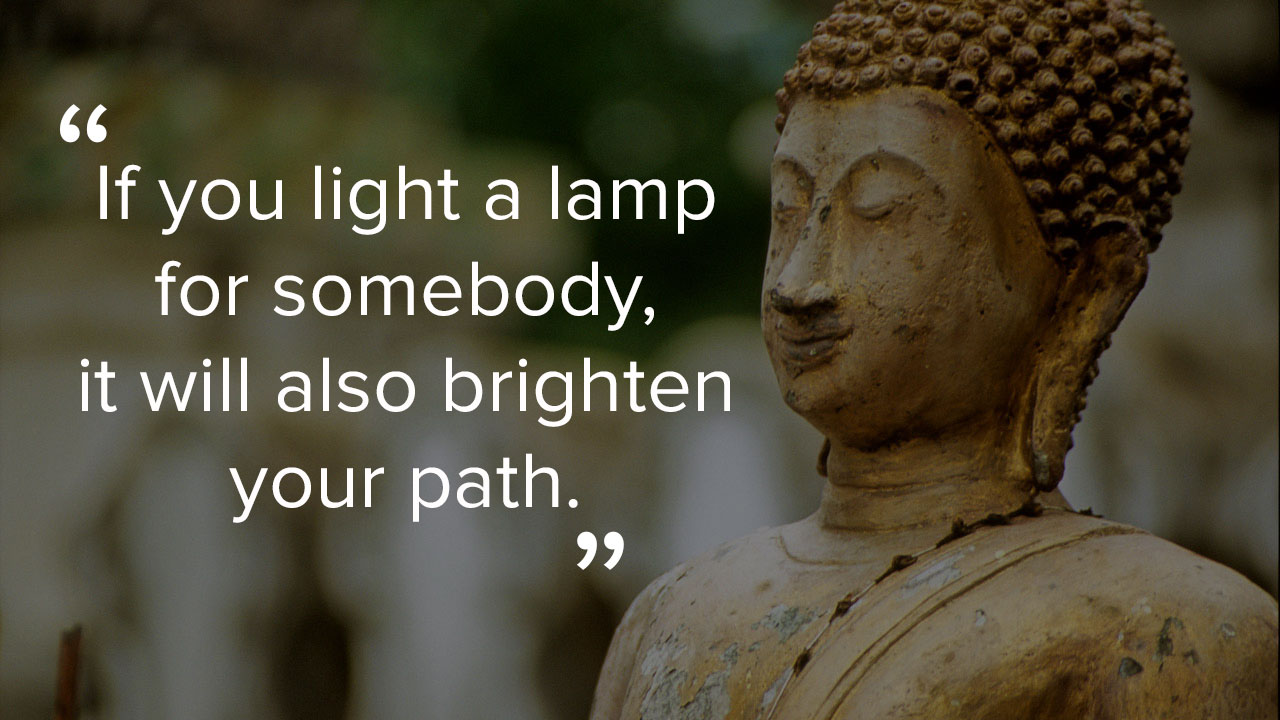 Ahh Morell that animated Raven gif is just too amazing,where did you find it?, like what does it belong to,a movie or something? I'm so placing it in my favorites to place in a special place Thank-you so much..

Sometimes others awaken these things in us that we have neglected aye.. observation skills are important to us only at certain times when we are young..my observation skills have been honed you could say,like a Raven eye...this is why I'm good at what I do Shamaic & psychically speaking I can see deeper into people using it,reading their energy signatures..I dont always get it all right all the time, but a lot about a person I do get people are amazed I saw it when no one else had..so it is a gift of sorts.. 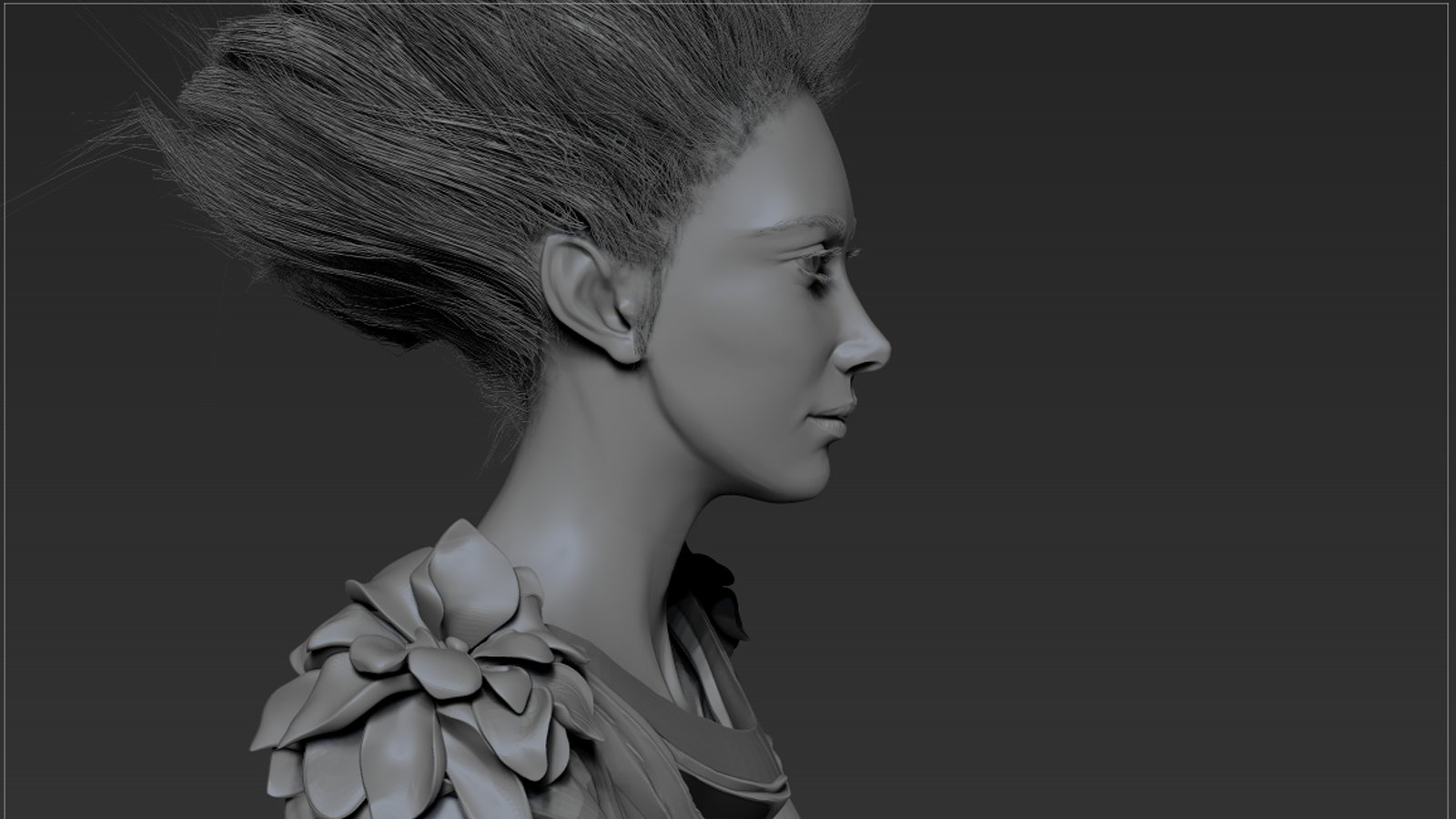 LOL yes thank-you for your profile comment.. you got most of that right Morell,..My Raven life guide has infused his essence within me yes,that essence is part of my higher-self aspect,yes I'm a Starseed from Maldek.. I also have two cosmic soul guardians Elou & Meityr chosen for me by my cosmic father Archeut Ananuel from the Mavrud Maldekian Council of Universal Creations when I was first thought into creation upon my Home planet Maldek and they came here with me when I incarnated here in human form,they are still visiting me here to this very day, [they glow too like a light soft blue colour]...and fly in a merkabah light ship that looks like a huge glowing orange metal coin...they are 13th dimensional ethereal Council Elder Root Race Guardians,cosmic connection to Humans who call them here 'Light beings',they are ancient & seen by many who believed them to be the Cosmic Creator Gods millenniums ago...they are originally from a invisible realm universe within the Menkalinan (Beta Aurigae) star consellation.The star’s traditional name, Menkalinan, comes from the Arabic phrase mankib ðī-l-‘inān which means “shoulder of the rein-holder.”
https://www.universeguide.com/star/menkalinan

Also I'm not a qualified social worker at all,but more a Youth Guidance Councillor who works along side qualified social workers in a team, also you forgot about my beloved dog & my doves & my 2x ducks..I have a little farm you could say.. I have much love for all animals,Oh and the fact I'm also a poet & artist, but also a musician & singer as well,Oh I'm multi talented I put my finger in a load of different pies in my teens...see your observation skills arnt that hot,cos I actually have shared what I look like in our home, I just dont plaster my mug shot all over the place & advertise myself like most people do online, as even though I share a lot.. really I'm a very private person & subtle with my private online activities & that's why I'm not on Facebook nor any other sites like twitter or Instagram its just not my thing.. this is for a very good reason too being its job related...:)

Might not be your thing in music taste as I know you like darker stuff.. but I loved this man and miss him heaps..he has strong energies and messages infused in his music..

Oh I assure you its male..lol

Ahh thank-you Morell for firstly noticing & your kind compliment on my change of avatar, I thought it was time for some change in etheric energy infusions..I was obviously right to do so.. as it struck you instantly..lol.. 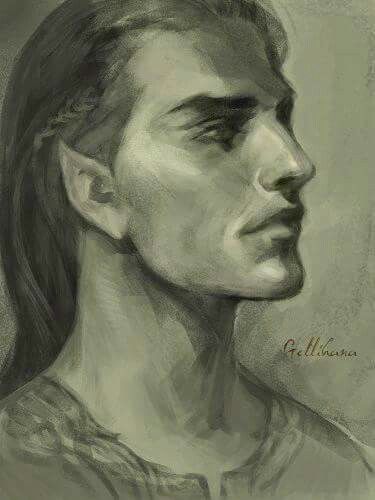